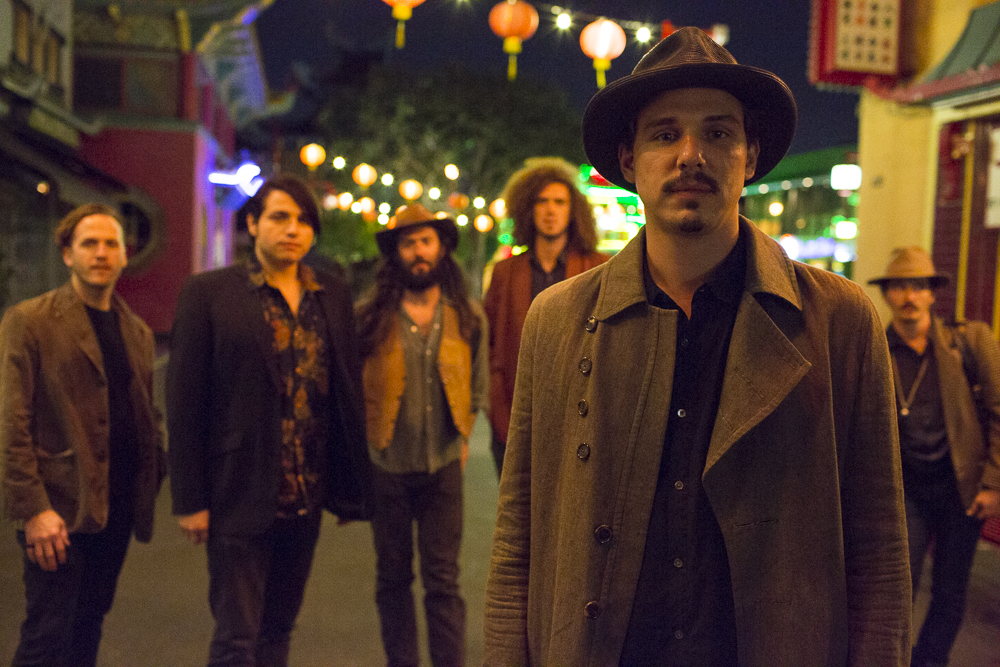 A half-decade between albums might’ve snuffed out most bands, but the Herbert Bail Orchestra isn’t your average band. The vaguely mysterious Los Angeles entity is fronted by Anthony Frattolillo, who’s been enjoying some success as a filmmaker since being selected for the Cannes Young Lions Program in 2014. So that makes the new, self-released History’s Made At Night, a labor of love, more or less.

“I’m in it for the long arc,” says Frattolillo.

The Herbert Bail Orchestra certainly has evolved since 2013’s The Future’s In The Past, which helped peg the group as a gypsy-folk collective. A few moments on History’s Made At Night further that already dated trend, but “Mountain Bar” isn’t one of them. Available here as a free download, this modestly cinematic wonder is more in line with the laid-back Laurel Canyon vibe of other standout tunes like “Hometown Honey,” “Cherokee” and “Headed North Again.” Lyrically, “Mountain Bar” reflects on a memorable early gig for Frattolillo, though the overall gist is less about backtracking than moving on with one’s life.

“It was a packed house, the crowd was going crazy, and they turned on the lights,” says Frattolillo. “So we set up in the middle of the square outside, people started coming out, and the police came, because it was like 2 a.m.”

Unless you live on the West Coast, don’t expect to see the Herbert Bail Orchestra in a town near you. “We’ve tried the touring thing already,” says Frattolillo. “It’s wild to me that there’s not more support for baby bands—that they have to make such an investment in touring. Often I find myself in van with a production crew hauling gear, and I’m thinking, ‘Wait a second, I decided I didn’t want to do this anymore.’ Then I realize it’s for a film, and I’m actually being paid.”