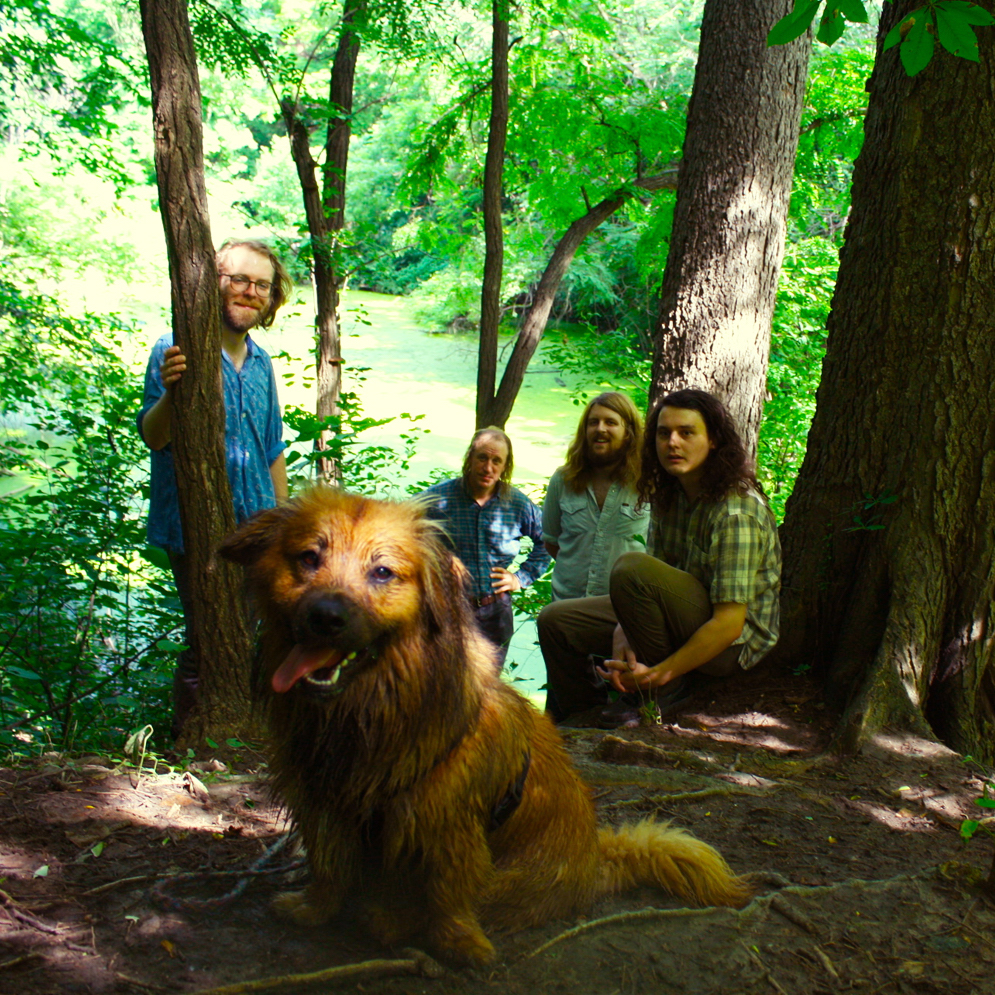 Never mind the mythology that has grown up around garage rock. If you’re going to brew a high-octane mix of ferocity, soul and volume at home, it really helps to have a basement. The closed-in feeling of low ceilings gives you some claustrophobic anxiety to keep at bay, and beneath-ground insulation makes it more likely that you can kick out the jams long enough to write a song without being interrupted because you’re violating a noise ordinance.

Case in point: Peaced & Slightly Pulverized, which was recorded mostly live in a Nebraskan basement over a couple days last December. Its seven songs aim by turns for the dread-shrouded trudge of classic Crazy Horse and the feloniously intentioned assault of early Stooges. And if it’s a little bit easier to hit the target when it’s pasted to a nearby cinder block, that doesn’t mean that they do any less damage.