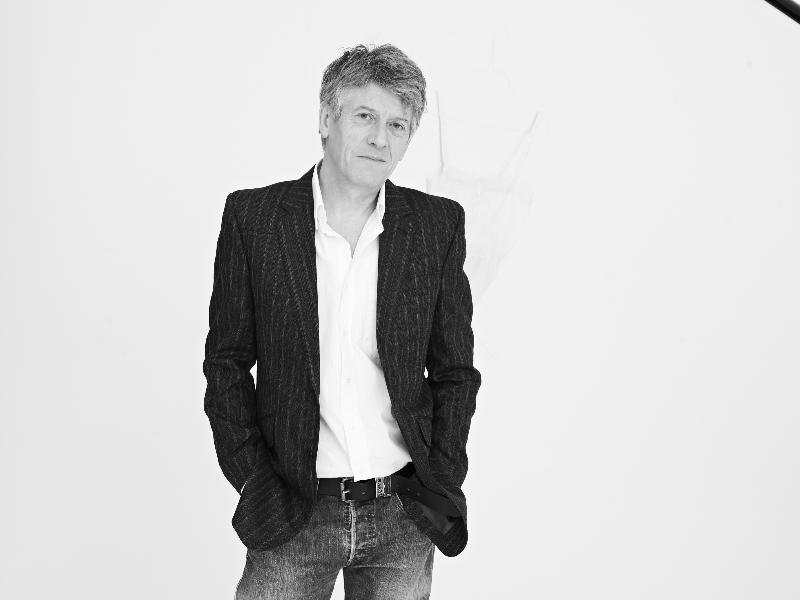 Karen: Recently, I found myself wondering aloud how Paul Buchanan is doing. Which was mildly odd since I don’t know Paul Buchanan. Not personally. But in his brilliant songs, with the Blue Nile and on his own, and his wondrous and wonderfully warm voice, he seems like someone who is a friend. His songs have been like friends to me for many, many years, while also being small, mysterious worlds to visit. (When we signed to a label—A&M Records—for our first album, the most important, most exciting fact we knew about it was that this was the company that put out the Blue Nile albums in the U.S. ) He is also known to be a kind and genuine and humble person.

So, anyway, I am thrilled to find out that there has been a great radio documentary about the Blue Nile made within the past year. (How did I not know this?) I want to share it with you in case you also had missed it. You can still hear it on Soundcloud:

And best of all: Paul Buchanan will soon have a new album! Though I know they are beloved around the world, if you don’t happen to know the Blue Nile— or Paul Buchanan’s most recent album, Mid Air—I hope you will look them up. If I could suggest a song to start with, it would be “Easter Parade” (from A Walk Across The Rooftops), which is my absolute favorite. I have a difficult time describing music, but this quote by Paul Buchanan says a lot and can give a good idea of what kind of artist and person he is:

“You hope that someday in the future some kid will be walking along the beach and find a little piece of green glass that has been worn down by the waves,” he once explained to The Sydney Morning Herald. “He’ll pick it up and put it in his pocket, take it home and love it. He won’t necessarily know why he loves it, but he’ll love it. Those are the kind of records we try to make.”