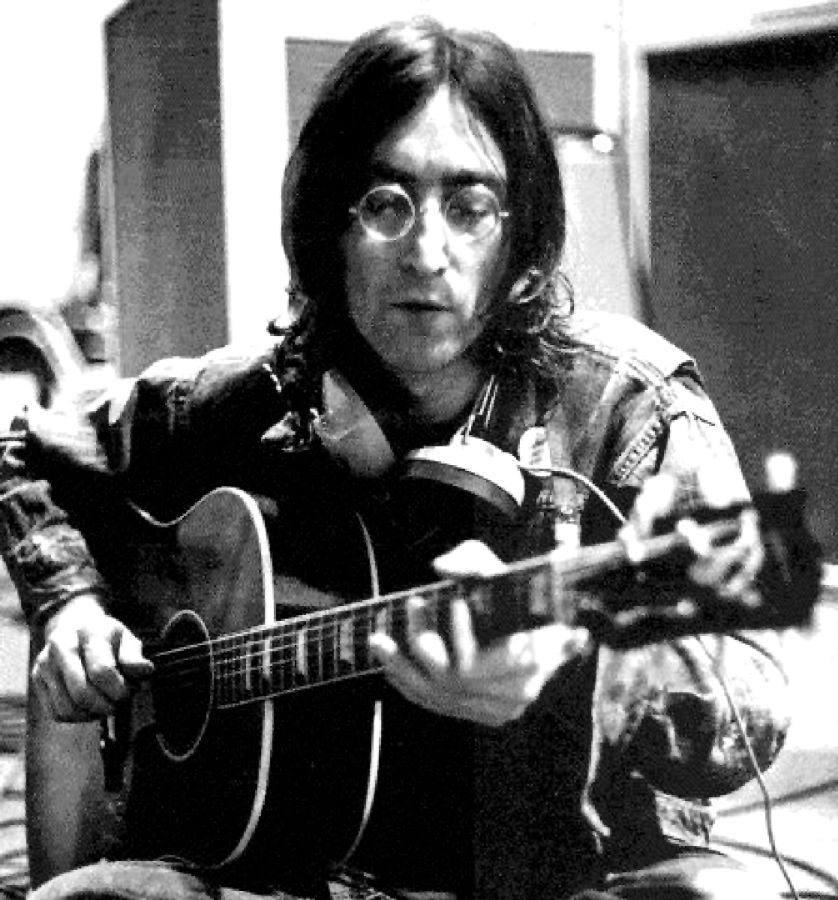 Don: One night a few years ago, I was doing some late-night grocery shopping and “Julia,” John Lennon’s song from The White Album, came on the overhead. I stood in the cereal aisle until the song was finished. A few folks passed me standing there. and if they would have asked what I stopped for, I would have told them it was not to pick out Cap’n Crunch, but rather for this beautiful work of art. There has always been something about this song, even as a boy, that makes me tear up. John’s voice, his guitar part, the very sound of the track. In a world full of wonderful songs and astounding creations, this remains my favorite.