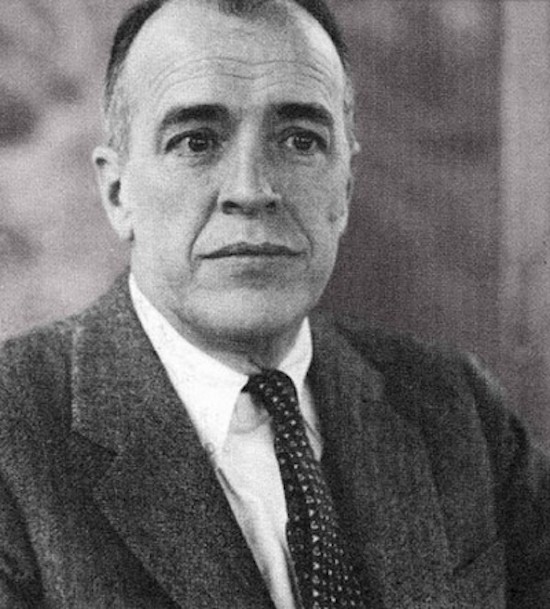 Karen: In 1999, I wrote a fan letter to the novelist William Maxwell. He would have been in his 80s at the time—and I was so touched and thrilled to receive a reply from him, written in the same gentle and sympathetic voice I had loved in all of his books. They Came Like Swallows was my introduction to Mr. Maxwell and kept the promise of its beautiful title throughout.

After that book, I read everything of his I could find, liking the short stories just as much, especially The Patterns Of Love and Haller’s Second Home. And I was excited to find volumes of his published letters—among them, his correspondence with the great Eudora Welty. While I was reading and loving their books, I had no idea of their close friendship—or that both were also friends of two other favorite writers, Elizabeth Bowen and J. D. Salinger. But it made complete sense. So, these letters were/are endlessly interesting, and I still reopen them and am immediately drawn in to these illuminated worlds.