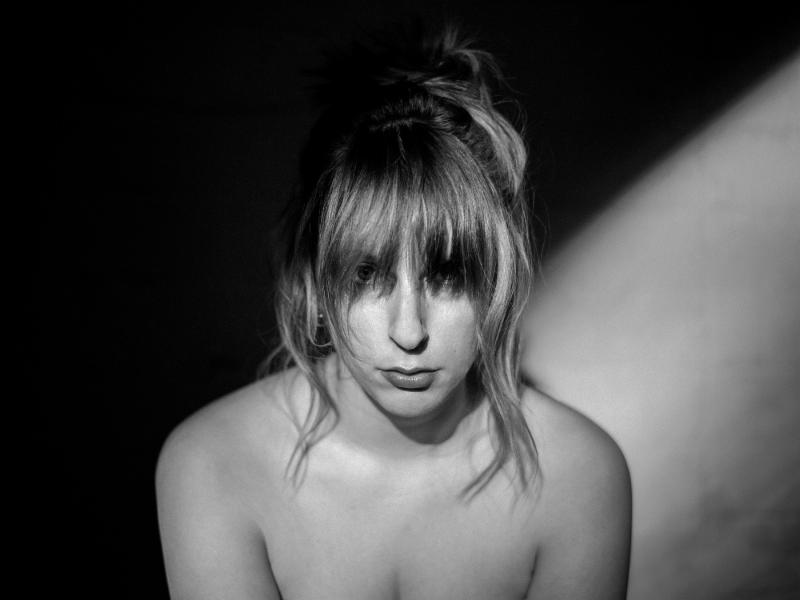 Karen: Recently I rewatched fragments of the BBC Proms concert of the songs of Scott Walker, in particular the ones sung by Susanne Sundfør. This has to be some of the most thrilling singing I have ever heard. Actually, everything about these performances is thrilling—the brilliant and mysterious S.W. songs, the emotional accompaniment of the Proms orchestra and the incredible singing. Together, this makes a music that is like a punch in the stomach in the best possible way. I hope you enjoy these performances of “On Your Own Again” and “The Amorous Humphrey Plugg.”