It’s been 40 long years since the release of the Flesh Eaters‘ self-titled debut EP and 14 years since their last album. But on January 18, Chris D. and his supergroup backing band—guitarist Dave Alvin and drummer Bill Bateman (both Blasters), bassist John Doe and percussionist D.J. Bonebrake (both X) and saxophonist Steve Berlin (Los Lobos)—will release new album I Used To Be Pretty via Yep Roc. Not only did all the participants co-produce the LP, all of them will be touring together in support of the album. (If you’re up on your L.A. punk history—and of a certain age—you’ll no doubt notice this version of the Flesh Eaters is the same exact one that recorded the band’s 1981 masterpiece, A Minute To Pray, A Second To Die.)

But back to the future—and the past as well. The Flesh Eaters just made a video for I Used To Be Pretty track “My Life To Live.” If longtime fans think that song title sounds extremely familiar, they obviously have some brain cells still working after all these years. We’ll turn it over to Chris D. to explain.

“I originally wrote ‘My Life To Live’ back in 1982, that version appearing on the third Flesh Eaters album, Forever Came Today,” he says. “It’s a love song, but it’s coming from a fierce place, full of contradictions. I wrote the lyrics about someone I was deeply in love with then and for several years thereafter. She would come to every Flesh Eaters show and even now is still a fan and a friend. At the time, she had another boyfriend, but there was a window of time where she seemed poised to get together with me. I got conflicting signals and behavior from her about the situation. Most of her girlfriends saw me as the dark, intellectual weirdo and the other guy as a more agreeable, normal choice. So it was a frustrating situation for about six months or so, before she gravitated back to him exclusively. When you’re in your late 20s/early 30s, I think some of us have a more straightforward, direct approach to going after who we want as a mate, ignoring certain perspectives on personality and relationship ‘wisdom’ acquired from experience that we might solidify later. The video is aimed at a younger generation, but it still gets that feeling across of holding on uncompromisingly to an ideal or a dream, no matter what the cost. Sometimes—like at the end of the video when an older embodiment of the character has to let go of his beloved truck—we don’t always have a choice, and dreams are destroyed by forces beyond our control. This whole idea also fits in the with the I Used To Be Pretty album title, aging physically, but still emotionally in a ‘younger,’ more idealistic place.”

Well, there you have it, kids of all ages. No matter how old or young you are, it’s your life to live. So act accordingly.

We’re proud to premiere the video for “My Life To Live” today on magnetmagazine.com. Check it out now, pre-order I Used To Be Pretty, and catch this twice-in-a-lifetime lineup of the Flesh Eaters on tour starting in January. 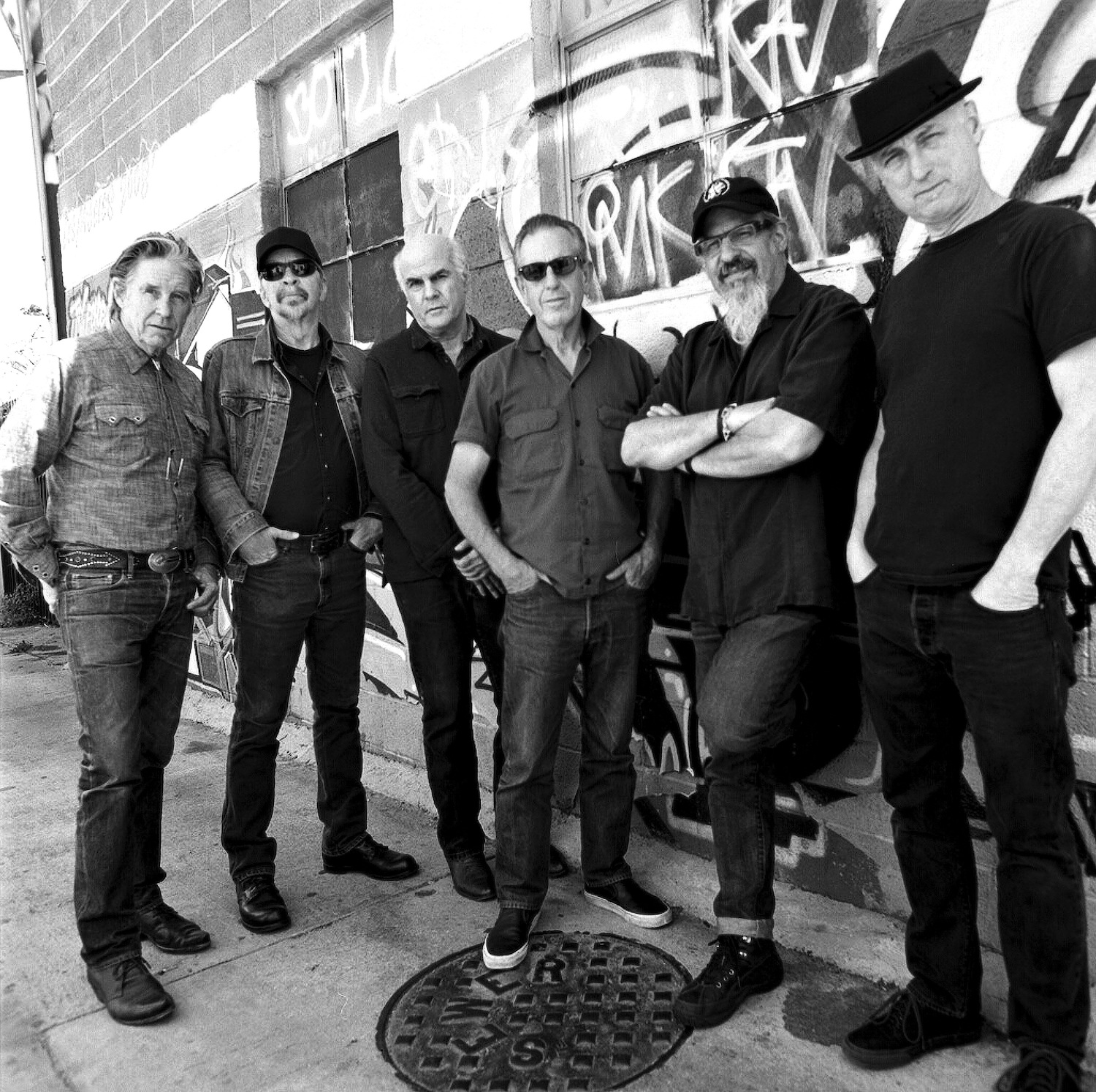 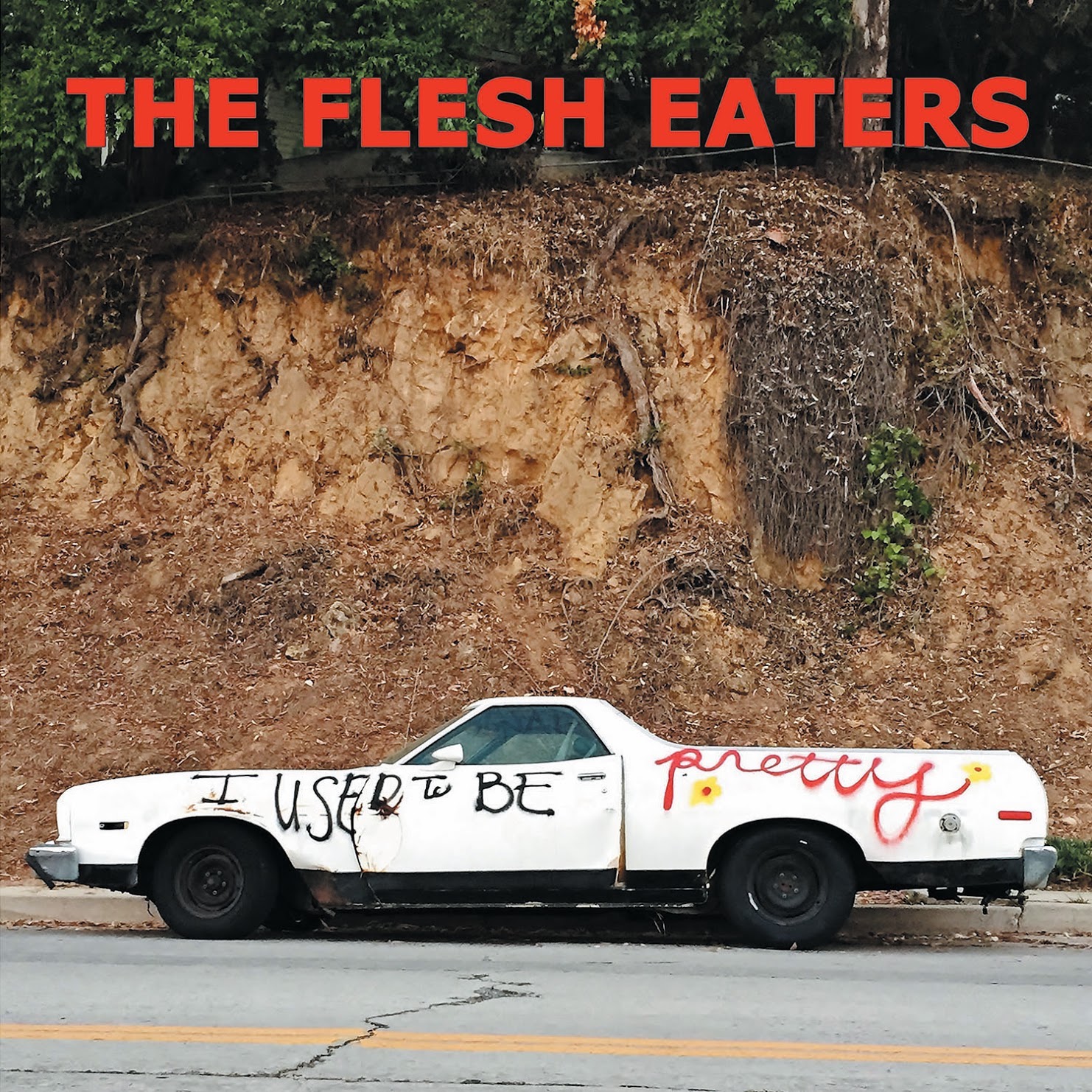