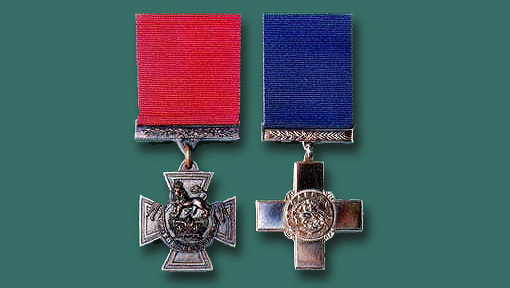 Davies: As “The Village Green Preservation Society” is supposed to be about things I want to preserve, I thought I would try that song. The George Cross is one of the highest British decorations that can be won in the field of battle. My brother-in-law’s brother won the George Cross; he served as a pilot in the Second World War. He survived all that—and his plane crashed as he was coming home after the war was over.