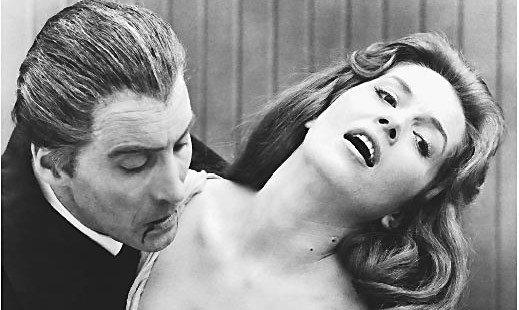 Davies: As “The Village Green Preservation Society” is supposed to be about things I want to preserve, I thought I would try that song. In the hands of an actor like Christopher Lee, Dracula can be the sexiest villain ever. I find tortured villains and monsters more interesting than the good guys simply because they have so much going on inside and are deep. Evil and a little bit sad. Dental problems can really affect people.