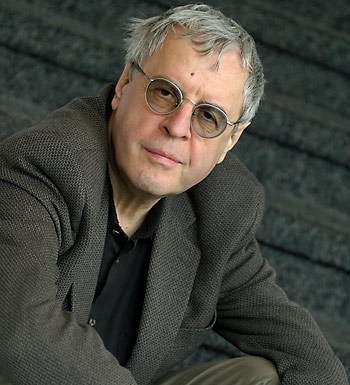 Lytle: For all those years I was self-conscious of the fact I had a hard time “getting” poetry, Charles Simic was my entry into the world of poetry. I was always concerned that it didn’t resonate with me. A big part of it is that he’s still somewhat modern—he’s probably in his 70s [born 1938]—and talks about current things. I like a lot of his shorter bits (thanks, ADD), such as “Factory,” “Late September” and especially “Talking To Ceiling.” It’s not written in some other language to where I’m alienated from it. Like me, he has a hard time sleeping and just wanders around. And I just get it.

This concludes “Jason Lytle Week” here at magnetmagazine.com. Thanks to Jason for turning our readers on to some really cool stuff. Go to the store and buy all his Grandaddy records and his solo debut when it comes out May 19.