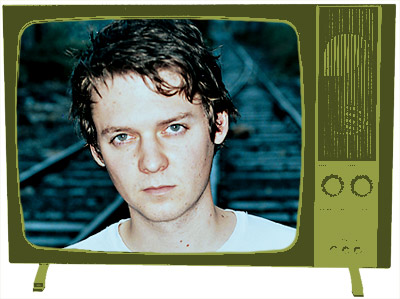 Late Show With David Letterman (CBS): Beirut
Beirut (pictured) is back February 26 with the double EP March Of The Zapotec/Holland; it’s being called a double EP because half of it is bandleader Zach Condon’s solo material, and half are songs Condon recorded in Mexico with a Oaxacan marching band.

Tonight Show With Jay Leno (NBC): Ben Lee
MAGNET mind-melded with Ben Lee after we discovered that he, too, recognized the pop genius underneath the mall-punk patina of Against Me!’s New Wave. (Lee covered New Wave in its entirety, acoustically, and he subsequently interviewed the band for a MAGNET cover story last year.) Lee is back with The Rebirth Of Venus in April, and he’ll be playing album track “Yoko Ono.”