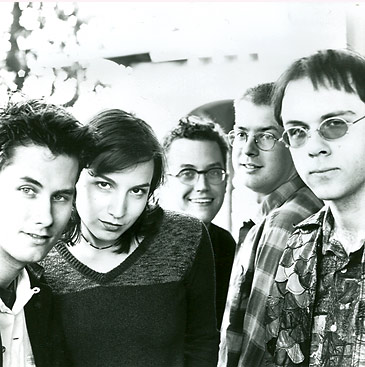 Catching Up: The band split in 1996 after two more albums. Shannon founded the short-lived Starry Eyes before going solo; her latest LP, City Morning Song, was issued in 2007. Guitarist Archie Moore was in the Heartworms from 1994 to 1998, and his current band, the Saturday People, most recently issued a self-titled EP in 2003. Drummer Jim Spelllman fronted Julie Ocean and got Tasered on CNN.