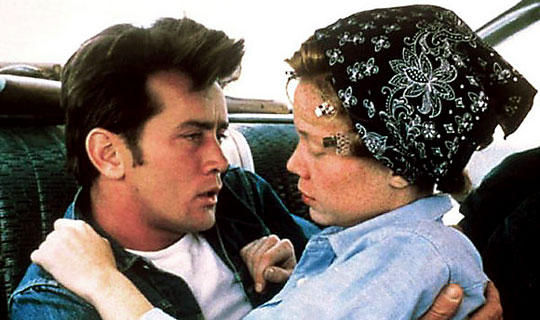 Dean: Made in 1973, Terence Malick’s Badlands is a beautiful film starring Martin Sheen and Sissy Spacek. It’s a retelling of the Starkweather killing spree of the 1950s. The music is great, too. Seems every time we meet with a director about a film score, the music in Badlands gets mentioned. The signature piece of music, “Gassenhauer,” is by Carl Orff.