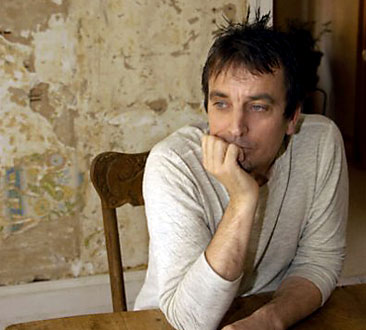 Dean: Monique Truong recommended Another Bullshit Night In Suck City to me, and it is the best memoir I have read. It’s set largely in Boston in the 1980s. Author Nick Flynn worked nights at a homeless shelter, where he wound up meeting his own father. He also frequents a nightclub called Chet’s Last Call, where Galaxie 500 started out. Listen to a 2007 interview with Flynn here.