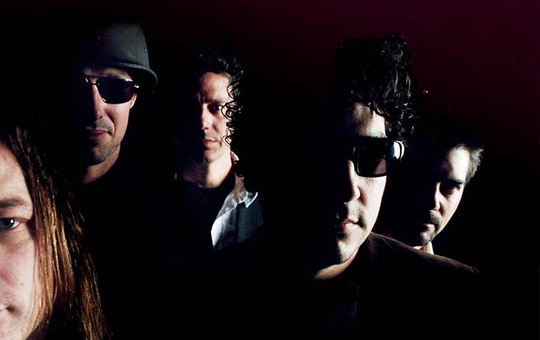 Dean: The Sand Pebbles are my favorite Australian band and one of my favorite bands anywhere. We met them when bassist Christmas Hollow interviewed us a few years ago for ¡Tarantula!, their great webzine. He sent me a copy of their 2004 album, Ghost Transmissions, and I was floored by how good it was. There’s a very funny video on their MySpace site of an old German guy discovering the Sand Pebbles on the radio. We released A Thousand Wild Flowers, a Sand Pebbles compilation, on our Double Feature label last month.