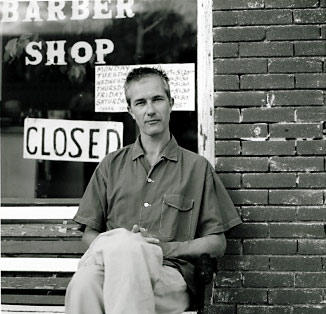 Dean: Geoff Dyer‘s book Yoga For People Who Can’t Be Bothered To Do It is not about yoga. It is a collection of personal essays, almost travel writing: funny dispatches from Amsterdam, Tripoli, Cambodia, New Orleans, Detroit and other places. Listen to an interview with Dyer here.

One reply on “From The Desk Of Dean & Britta: “Yoga For People Who Can’t Be Bothered To Do It””