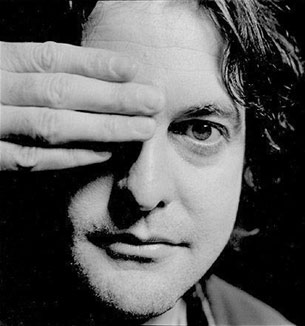 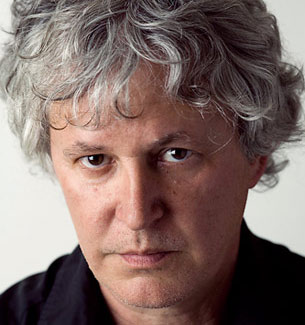 We have a little secret for you, but you can’t tell anyone: MAGNET really likes Robert Pollard. You might even call us big fans, if that means compulsively collecting all of the 12,000 records the man has put out over the course of the last 22 years—on every format they were released on. (Yes, we own GBV cassettes.) Well, we also really dig Richard Davies, the former leader of the Moles and Cardinal, so when we heard that Pollard and Davies were releasing an album together under the moniker Cosmos, let’s just say we were freaking excited. The 14-track LP, due June 9, is titled Jar Of Jam Ton Of Bricks and features Pollard on lead vocals for eight of the songs and Davies for four. One of our favorite tracks on the album is “Nude Metropolis,” whose music was written by Davies and whose melody and lyrics were done by Pollard. The dynamic duo was kind enough to give us this exclusive mp3 of the song to pass along to you. Enjoy.

This is pretty sweet. Great to hear Richard Davies again. Can’t wait for this one

I’ve listened this at least a dozen times now. Great contrast between the swaggering vocals and the stutterstep riffs. Beautiful stuff.