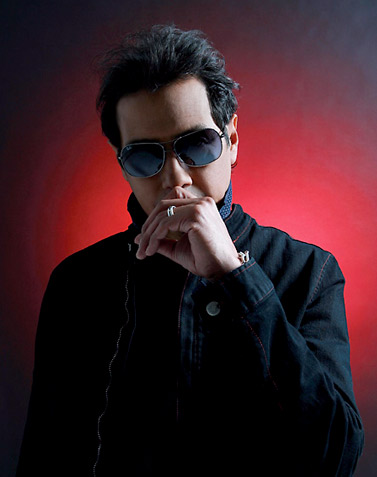 Most SXSW festivalgoers fled Austin on Sunday. MAGNET’s Mitch Myers stuck around an extra day to survey the wreckage and try to remember what happened over the weekend.

Well, I’ve finally wrapped up my 10 days of SXSW action, and boy, are my feet tired. Thank goodness MAGNET scribe Corey duBrowa did most of the heavy lifting over the weekend. But I must point out, to leave Austin on Sunday rather than on Monday is to overlook Alejandro Escovedo’s annual festival closeout at the Continental Club on South Congress. Not that I made it to that show either, but at least I was still in town. I’d already seen the Alejandro Escovedo Orchestra (18 musicians strong!) perform on Saturday night at an outdoor party on South Congress. In general, South Austin serves as a nice antidote to the vicious downtown overkill on Sixth Street, providing multiple parties with lots of great Americana artists all week long. One small highlight was Jason Isbell performing a letter-perfect version of the Talking Heads’ “Psycho Killer.” I like that song.

And speaking of parties, the word is that the countless day parties downtown (and elsewhere) took some energy away from the conference itself, luring attendees away from industry-driven panels at the convention center. Not that the music panels were that interesting: Spiels on Woodstock’s 40th anniversary, Neil Young’s Decade project on Blu-Ray and the 50th anniversary of Miles Davis’ Kind Of Blue were all pretty mild. The panel on the genius of Doug Sahm’s “Mendocino” was OK, but the evening concert celebrating the release of Keep Your Soul: A Tribute To Doug Sahm at Antone’s bar was closer to the source with performances by Jimmy Vaughn, the Gourds, Sarah Borges, Dave Alvin and the surviving members of the Texas Tornados.

Other noteworthy gigs include Ed Harcourt’s amazing pop-romantic performance at Elysium, PJ Harvey kicking ass at Stubbs and the same Echo & The Bunnymen show that duBrowa wrote about. I also saw the world premiere of Jonathan Demme’s Neil Young Trunk Show. This is Demme’s second Young concert film, and he’s really starting to get the hang of it, mixing the visual playlist of solo acoustic tunes and loud jams with an exceedingly deft hand. Still, no matter the quality, this flick is still for Neil freaks only.

Not much else to say, except they’re made of tough stuff down there in Texas, and by Monday morning, the streets were all clean and SXSW was just a memory. See you in 2010.