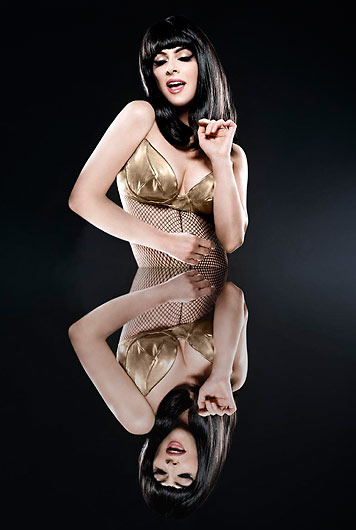 …do yourself a favor and check out the Mystery Science Theatre 3000 episode on this very movie. i think its from 4th volume of dvd’s they’re released.
until you get a chance to enjoy the whole episode, i hope this little gem will help you pass the time.