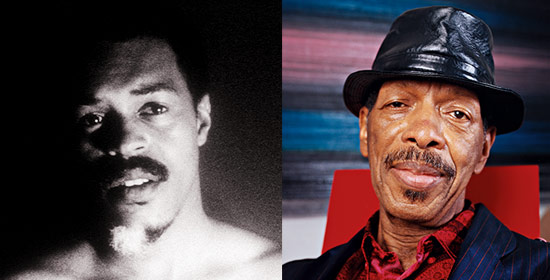 Steve Wynn: In the year or two before starting the Dream Syndicate, I spent hours and hours every day practicing guitar in the basement along with a handful of records. One of those records, no surprise, was Marquee Moon by Television. But the other two favorites were Albert Ayler’s Love Cry and Ornette Coleman‘s Dancing In Your Head. Both records are pretty open-ended, free-form (or “harmolodic,” as Ornette described it) and allow you to play anything. You can play anything and it will work, leaving you with the challenge to find the best anything that you could play. I swear, I got more pleasure and more ideas by playing along with these records than had I studied the entire works of Clapton, Page and Beck. Oh, and they’re great records for just listening as well. Video after the jump.