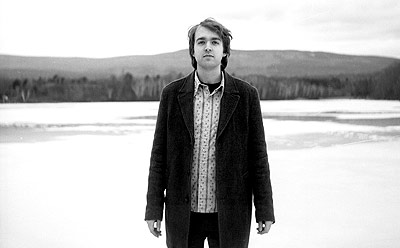 Will Stratton was only 19 when he released 2006 debut album What The Night Said, which won him critical praise and comparisons to the late, great Nick Drake. Stratton then took on the ambitious endeavor of recording sophomore album No Wonder while attending Bennington College. The LP, out November 3 on NC/NYC, is filled with gentle vocals and bright acoustic guitar, featuring literary references to Franny Glass and Robin Hood and a tribute to New Jersey.