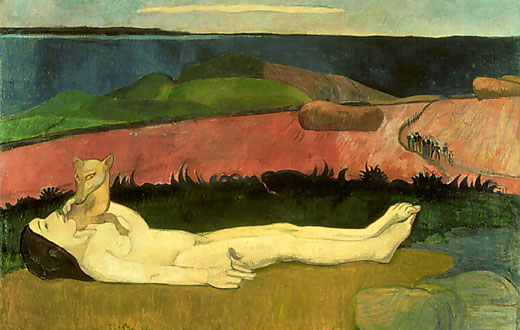 Davies: As “The Village Green Preservation Society” is supposed to be about things I want to preserve, I thought I would try that song. Virginity is sacred. You only have it once. That innocence—and it’s a thing to treasure. I still search for things that I do for the first time.

It’s “The Loss Of Virginity” by Paul Gauguin.