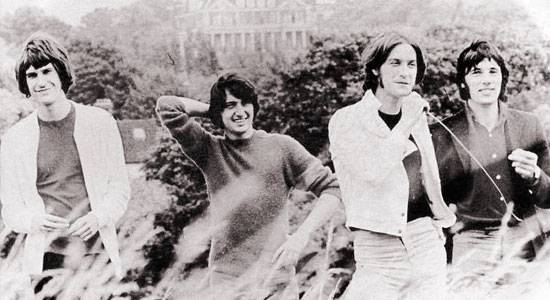 Davies: As “The Village Green Preservation Society” is supposed to be about things I want to preserve, I thought I would try that song. The Village Green. My imaginary lost youth. Innocent. Naïve. And full of promise and hope for the future. It is always in my mind. A real one exists, but I only take the people I love there. All my fans know where it is.