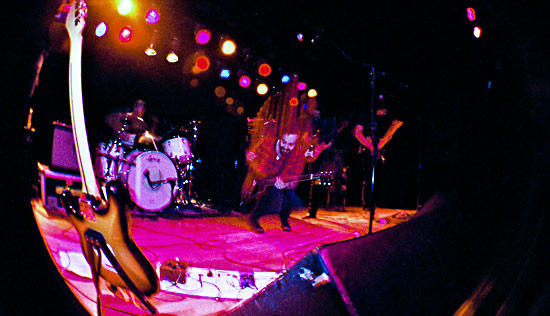 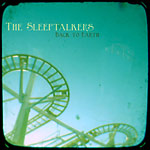 MAGNET is proud to present Back To Earth, the debut album by The Sleeptalkers, which you can download below for free. The band is the brainchild of Andrew Langer, founding guitarist of the Redwalls. Langer left that Chicago-area group in fall 2008 to concentrate on his own music. Back To Earth was recorded at Waterloo Sound Recording Studio in Ohio by Todd Tobias, who’s best known for his work with Robert Pollard/Guided By Voices. As Langer (who now resides in Brooklyn) wrote all of the music for the album before he had a band in place, Back To Earth features Tobias on bass and percussion and Jordan Kozer on drums, with Langer singing and playing everything else. The live version of The Sleeptalkers is a revolving cast of musicians centered around Rob Jensen, Jason Roberts, Job Mukkada, Jason Narducy, Mitch Marlow and Adam Abrutyn.

2 replies on “MAGNET Exclusive: Download The Debut Album By The Sleeptalkers For Free!”

I couldn’t possibly be more excited about their album. I’m from Dallas and have flown to Columbus a few times to see The Redwalls. I fell in love with Adam’s voice and have been patiently awaiting the release.