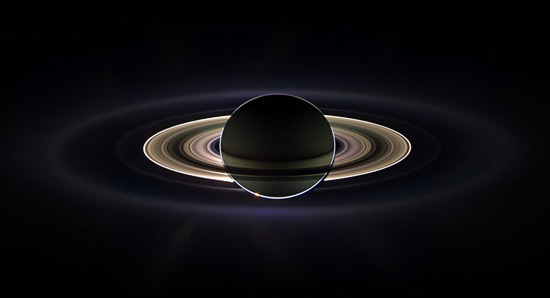 Linnell: We went to the TED conference in Monterey, Calif., a few years ago and witnessed what for me was a very moving presentation about the pictures and scientific discoveries recently made by Carolyn Porco and her team, who have been photographing and monitoring the planet Saturn and its various satellites. As she said during the talk, the highlight of the mission, landing a probe on Titan (Saturn’s largest and weirdest moon), is an event that should have been celebrated with ticker-tape parades across the USA and Europe. I still get a little choked up listening to her concluding statement about Earth’s place in the cosmos.