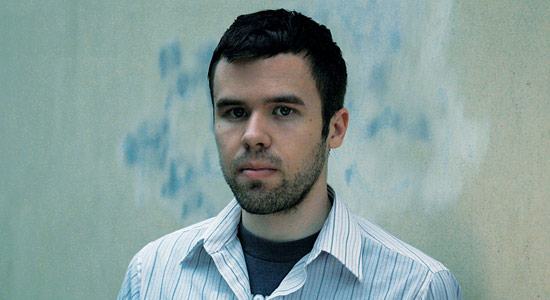 If you’re running late on finding a Christmas gift, EMI Records has several specially priced greatest-hits collections released exclusively on iTunes. The albums include best-ofs from David Bowie, the Band, John Lennon, George Harrison, Radiohead and more. The campaign ends January 11 … Josh Dibb of Animal Collective is performing at the Festival In The Desert in Mali from January 7-9. Dibb took donations to help fund his trip and produce a CD and book, whose profits will help bring awareness to human-rights issues in Mali. Other performers include Gang Gang Dance, Harper Simon and Paul Oakenfold … MAGNET fave Peter Adams (pictured) has released Dances For Heather. The EP is comprised of three movements written for the Cincinnati Ballet last summer and is available on iTunes … Fans of All are in for a disappointment: The band is canceling its upcoming Boston, Philadelphia, Baltimore and Brooklyn gigs due to illness. The dates are expected to be rescheduled, and refunds will be given … Ramseur Records is re-releasing all three of Seth Avett’s solo albums. Avett is a member of the, uh, Avett Brothers.