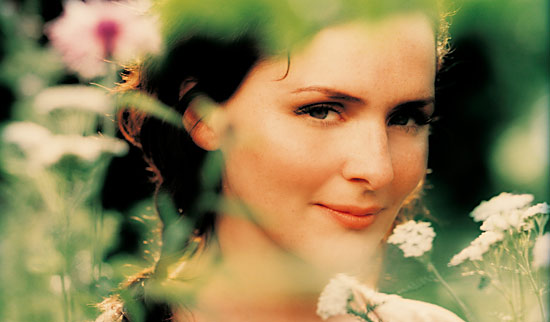 Teppei Teranishi: Fisherman’s Woman by Emilíana Torrini is one of my all-time favorite records. I don’t know what it is, but it struck a chord with me ever since my first listen. I actually remember exactly where I was and what I was doing when I first heard it. We were in NYC on a day off doing a bunch of press, had just done something for MTV, and I was sitting by myself in my hotel room. A friend of mine told me about this record and urged me to pick up, so I headed down to the Virgin Megastore in Times Square. They didn’t have this particular record, but I picked up her previous record, Love In The Time Of Science. I got back to the hotel room and started ripping the CD onto my computer and was able to find Fisherman’s Woman on iTunes. I bought it, and that was that. I remember a lot really insignificant things about that night (like staying up late and watching Tommy Boy, then onto Black Sheep), and I think it was because of my experience with this record that I do. It’s just one of those moments that has stuck with me. Super stripped down, instantly nostalgic, great acoustic-guitar playing, and of course, there’s Torrini’s meltingly charming voice. It all comes together perfectly. Sappy, I know. Video after the jump.

One reply on “From The Desk Of Thrice: Emilíana Torrini’s “Fisherman’s Woman””

Thanks to you guys mentioning her stuff with some frequency a while back I went ahead and picked up Fisherman’s Woman, having a similar reaction to you Teppei. I am grateful that I have paid attention to your suggestions in books/music over the years (in addition to listening to your ever-evolving music). Side note/question: what song on ‘Beggars’ was originally titled “Torrinihead”?