Not long after the release of their second album, 2007’s Our Ill Wills, and months of relentless touring, Sweden’s Shout Out Louds decided to take a six-month break, and its five members—frontman Adam Olenius, bassist Ted Malmros, guitarist Carl Von Arbin, drummer Eric Edman and keyboardist Bebban Stenborg—spread out between Melbourne, Los Angeles and Stockholm. However, despite the distance, it wasn’t long before Olenius was writing new material and sending it out to his bandmates, who all contributed from their remote locations. As a result, the quintet has returned with a fresh, simple sound on third full-length Work (out now on Merge), which the band is currently supporting on a tour of North America and Europe. Shout Out Louds will be guest-editing magnetmagazine.com all week. Read our new Q&A with Olenius and our 2007 feature on the band. 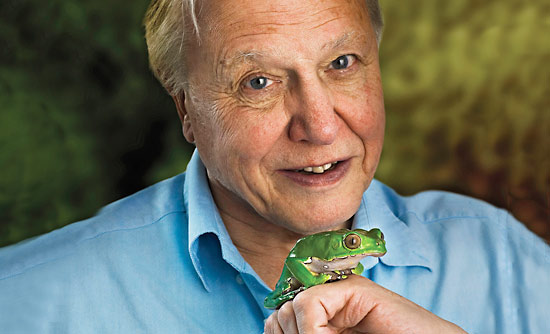 Olenius: All I wanted as a kid was to be David Attenborough and walk around in khaki shorts in the jungle, drive a jeep and pet lions. I don’t think it will happen for me, but I saw a show on Animal Planet where Penelope Cruz went to Africa and worked with some elephants or something. I guess I have to become a little bit more famous—so buy our records! The closest I got to that world was when Shout Out Louds went on a swamp safari in Alabama to look for alligators. We didn’t see a single one. We had too many Buds, and it was cold.