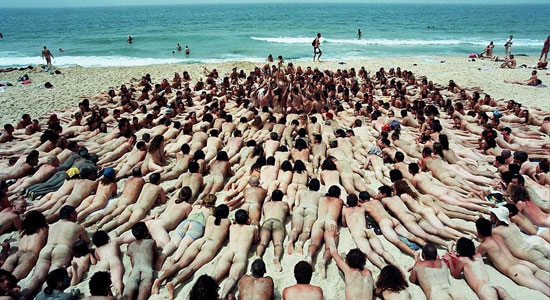 Richard: Or rather “clothing-optional” beaches. The only thing San Francisco has over New York. I can’t elaborate further on this one.