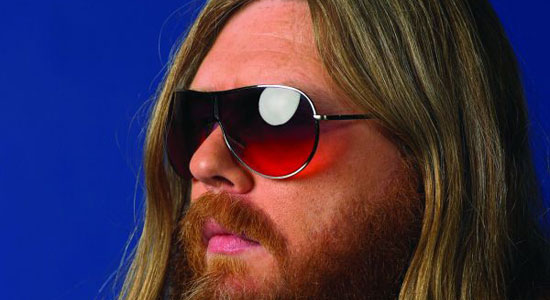 Jenny: Benji Hughes is one of my favorite songwriters. But you must see him live tofully understand his genius. He’s like Andy Kaufman meets Randy Newman, Leon Russell or Warren Zevon or something. It is not often that you get a chance to see someone who is destined for great things before the world is even ready for it.

One reply on “Jenny And Johnny Are Having Fun With: Benji Hughes”