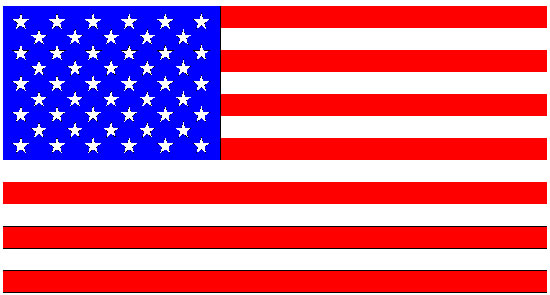 Numan: For many years, my wife Gemma has wanted to move to America. California especially, but pretty much anywhere would be better than England, it seems. Now, as much as I love my country, I have to agree that I have always had a more pleasant and exciting time whenever I am in the United States, for a wide variety of reasons. The opportunities on offer to make the most of your few years on Planet Earth seem to be truly breathtaking compared to those on offer at home. Due in no small part to the weather I have to admit, but also to that indomitable spirit of “can do” which seems ingrained into almost every American it has ever been my pleasure to meet. And so I have started the long process of going through the immigration channels to see if such a thing would ever be possible. With much talk of the “special relationship” between the United States and the United Kingdom ringing in my ears, I was shocked to discover that the English are bordering close to the “undesirable” category when it comes to immigrating westwards across the Atlantic. We sit somewhere around number 24 in the list of favoured nations, which really doesn’t seem very favourable at all to my way of thinking. Number one would be favourable. Number one with a big ol’ smile from the man at the border and a free burger as you step off the plane with nothing required but your Union Jack T-shirt to prove that you are just the sort of person America needs. That would be favourable. But sadly not. If I am one of the very few lucky Englishmen to be allowed to move to your glorious and beautiful country, it will not be for some years yet as the process is slow and careful in the extreme. Years of stress, hard work and frustration apparently, and the legal costs will come close to ruining me. But it will be worth it. If nothing else my wife will finally be able to perfect her fake American accent, which is, at the moment, truly dreadful.

Try Canada on for size! The West Coast is mild-weathered and beautiful and you can zip down to LA if need be in a couple of hours flying time.

I’m finding equally difficult to immigrate from the United States to England!

How about Australia?
The house next door to mine is for sale 🙂