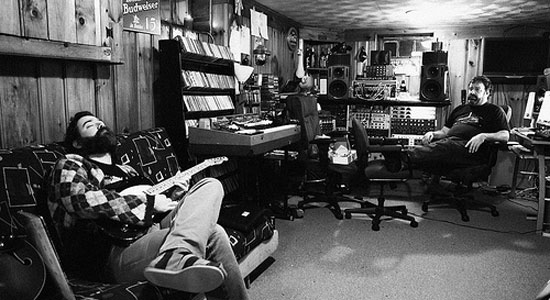 Bleu: My home away from home. I practically live there a third of the year). It’s my favorite recording studio in the world, which just happens to also be the home of my best friend: engineer, producer, drummer extraordinaire Ducky Carlisle. It’s located minutes from downtown Boston, directly across from beautiful Wright’s Pond (one of the cleanest bodies of water in Massachusetts). And on any given day, ISZ is likely the best-stocked private bar in New England.