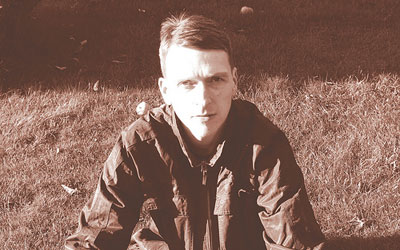 On November 16, the Hydra Head label is issuing Jesu‘s Heart Ache & Dethroned, a six-track release that consists of two EPs: Heartache and (you guessed it) Dethroned. Heartache was Jesu’s debut record, issued only in Europe in 2004 and featuring two songs that each clock in around 20 minutes. Dethroned is from the same time, though its four tracks are all about seven minutes and weren’t completed until this year. Jesu is, of course, Justin K. Broadrick, who has released records with bands and projects including Godflesh, Napalm Death, Techno Animal, GOD, Ice and Final. Download Dethroned track “Annul” below.