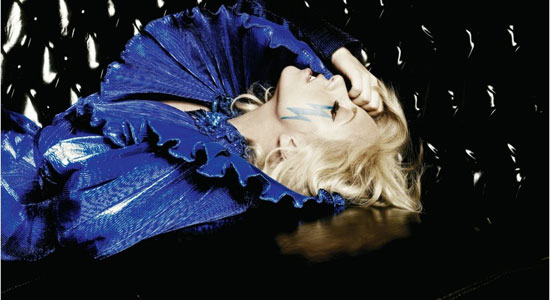 I’d been meaning to write for awhile about my favorite new remixer: Skrillex. There are several ways to approach his work. Skrillex is Sonny Moore. If you’re a pop fan, you’ll know him as the guy behind a pair of recent Black Eyed Peas and Lady Gaga remixes. If you’re into dance, you might have seen him on tour with Deadmau5. Or you might know him as the former singer of From First To Last. He’s also released solo material under his own name and toured with Team Sleep. In short, he’s got a foot in the post-hardcore scene and a foot in the DJ world. Personally, I love his deconstructions of pop tracks. But, I’ve included songs below that touch on a few different genres.

One reply on “A Workout Playlist: Skrillex”

You’d certainly want to work out hard with that list of greats churning out in the background. Anything you can do to block out the irritating noise, I guess.

Putting microphone on a metronome would be more enjoyable.