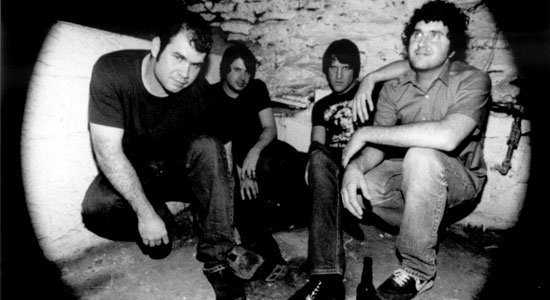 Toth: With We Never Learn, the former New Bomb Turks frontman chronicles (and ably legitimizes) the “gunk punk” scene, a sort of bizarro mirror image to the hair metal and boring grunge that typified the ’90s. While Davidson’s writing leaves a little to be desired (painful rock-crit adverbs abound), revealing interviews with everyone from Blag Jesus of the Dwarves to Billy Childish make this a must for those of us who hear names like Sympathy For The Record Industry, Crypt and AmRep and are transported back to a simpler, more fun and less pretentious era of underground music.