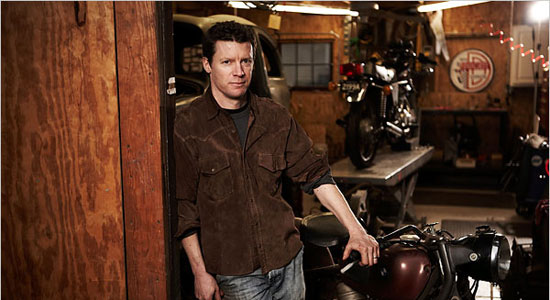 Toth: The subject of valuing skill-based work over knowledge-based work is very dear to the heart of a day-laboring sort such as myself. I’m certainly the choir to Matthew Crawford’s preacher here, having worked almost exclusively in the trades during “down time” from music, but the author’s deft use of philosophy and history to describe the joys and rewards of working with one’s hands (and I don’t mean guitar playing) makes this a most fascinating and inspiring book. It’s one I would wholeheartedly recommend to anyone tired of cubicle life.