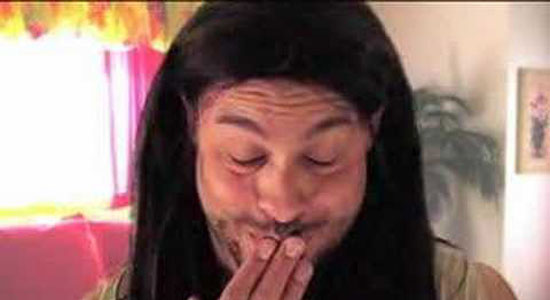 Maas: I found Ed Bassmaster on YouTube, and he has his own channel. I’m telling you about him because he is hilarious. You just have to check it out for yourself. People need to know about this guy.