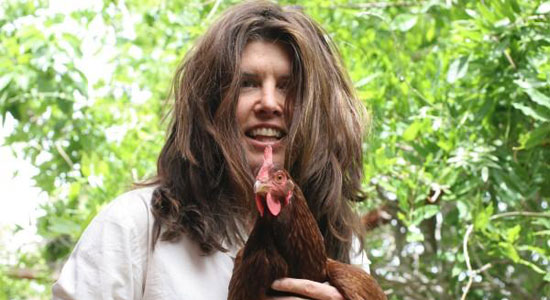 Olson: Near Joshua Tree, Calif., musician Victoria Williams has a small farm. There are dogs, cats, donkeys, horses, turtles, doves, snakes, horned toads, kangaroo rats, chickens, ducks, goats and bumble bees (getting rare these days). All seem to form some type of union, and they manage to live in peace and harmony for the most part. I am convinced that some people have a way with animals that others will never know. Victoria has a gift. She has always had this. That’s the way it is.