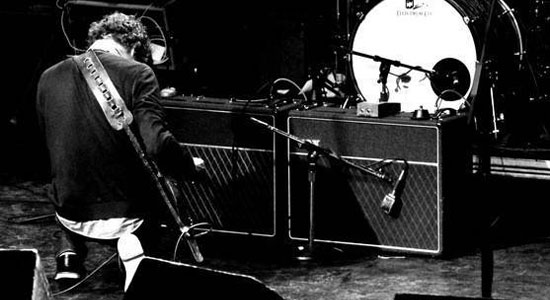 Olson: Gary Louris lives in Minneapolis, Minn., and Spain. He plays the guitar. He has a knack for finding interesting parts and writing songs that set you floating down the highway. He searches for the part, then—like a lasar beam—locks in.  Once this type of lockage has been achieved, you are now ready to perform with the Dixie Chicks, David Letterman and Mick Jagger and can look forward to the special, unreal feeling of playing in front of large audiences and the ability to travel and learn and play music your whole life.