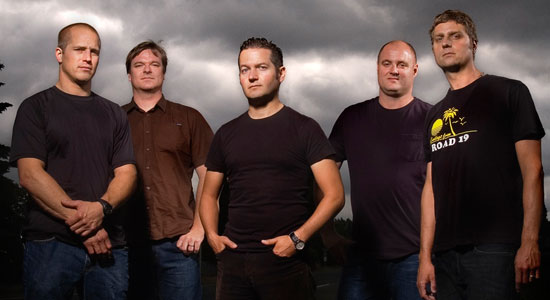 Four years ago, Seaweed reunited to play the annual No Idea Records festival. While that was cool enough for the band’s many fans, we all wanted more. There was talk of Seaweed making a new album, but nothing ever materialized. Until now. On July 4, No Idea is issuing the “Service Deck”/”The Weight” seven-inch, the band’s first new music in 13 years. Pre-order it here. But if you can’t wait a week to hear these two awesome new tracks, MAGNET has them exclusively below for you to check out. While you are listening, read our 2009 Lost Classics post we did on Seaweed’s seminal Four in 2009. And guys, if you are reading this, how about a whole album soon?!?! “Service Deck”/”The Weight” cover art and credits after the jump. 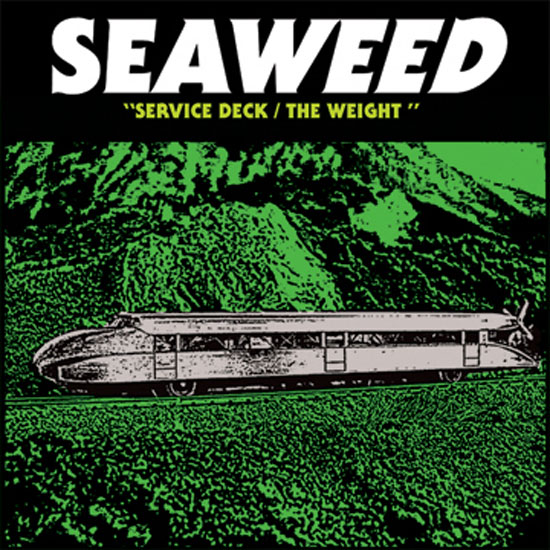 This makes me very happy. And two days before my birthday no less.

[…] Records. The two tracks, “Service Deck” and “The Weight” are currently streaming over at Magnet Magazine. These new songs document the first new recorded material from the band since their 1998 Merge […]

Holy florking schmitt. I love this band. They’re #1 on my last.fm for a reason.

Sounds good! Can’t wait for the new The Fuckers 2x picture disc LP too! On a roll! Keep em coming!