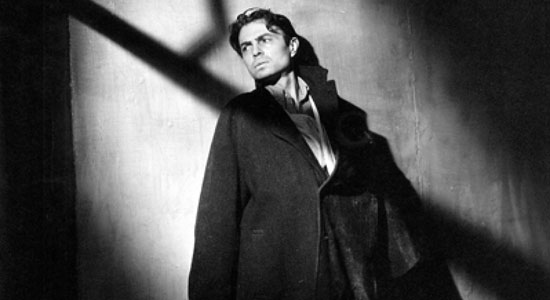 Fleming: Odd Man Out is a gripping film from 1947 starring James Mason and directed by Carol Reed. It’s a rebel noir that centers on an IRA action gone wrong in Northern Ireland. The book, by F.L. Green, is a fantastic read, too. The film’s shadowy look came from cinematographer Robert Krasker, who also filmed The Third Man for Reed in 1949. The bar scene in the film was based on the Crown Bar in Belfast, which has these great enclosed seating sections for a private pint with your mates. I went there a couple of times while staying down the street at the Europa Hotel, which has the distinction of being the most bombed hotel in the world. It was hit 28 times during “the Troubles.”