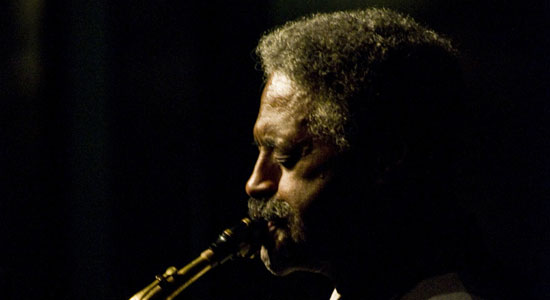 Mitch Myers runs with the wolves……!