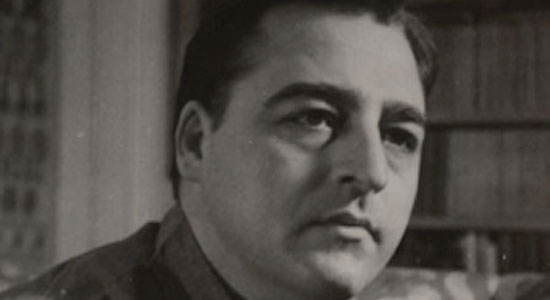 Buckner: Kenneth Patchen (1911-1972) is an artist who is all-encompassing for anyone searching for an experience that touches literature, visual images, music and politics. As a writer, his work influenced the artists that defined the Beat movement. His books, such as his last, Wonderings, combine writings, drawings and paintings that use each other to an infinite effect. 1959’s Kenneth Patchen Reads With Jazz In Canada is a recording different from the other readings-with-jazz from the period in that his performances are more like arrangements with the music as opposed to others that seemed to be readings over music as a backdrop. He was a pacifist with realist political views that were outside of most mainstream appreciation. His inspiration to me is inside, outside and constantly charging.

One reply on “Count Richard Buckner In On This One: Kenneth Patchen”