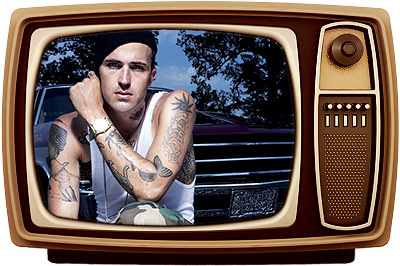 The Late Show With David Letterman (CBS): Blink-182
The pop punkers are back from their hiatus and will likely perform new single “Up All Night.”

Jimmy Kimmel Live! (ABC): Coldplay
We can expect Coldplay to perform the title track and one other song from its new Every Teardrop Is A Waterfall EP.