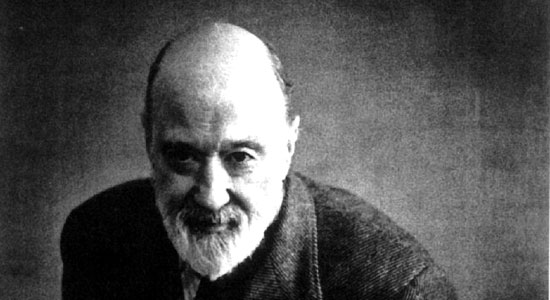 Kevin: Charles Ives is another of my 20th-century musical heroes. Although fairly ignored during his lifetime as a composer (strangely enough, he later went on to become a wildly successful insurance man), his works were a great inspiration for composers/conductors of later generations, like Aaron Copland, Leonard Bernstein, Arnold Schoenberg, Bernard Herman and Henry Cowell, among others. Some of my favorite compositions of his are Central Park In The Dark and The Unanswered Question. There are many moments in Symphony No. 4 that fry my brain as well.

One reply on “From The Desk Of Of Montreal: Charles Ives”

Very much enjoyed you writing about some of your influences while waiting for “Paralytic Stalks”. That the compositions are also so unique and complex is not surprising in the least.