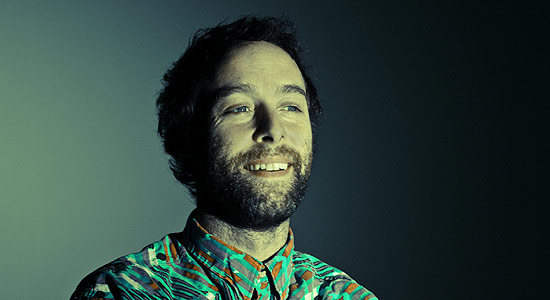 Soft vocals and deliberate keys make up the pop/folk sound that is Luke Temple. The background “ooo”s add depth to the catchy “More Than Muscle,” which displays Temple’s impressive songwriting abilities. It’s a stark difference in direction from his band Here We Go Magic, focusing more on lyrical content and simplicity in production. “More Than Muscle” is off Don’t Act Like You Don’t Care (Western Vinyl), which was written years earlier but put on hold due to Here We Go Magic’s success. With talented indie-rocker friends, Temple laid down the tracks with three microphones and a four-track recorder in two four-hour sessions, and it sounds just lovely. Download “More Than Muscle” below.