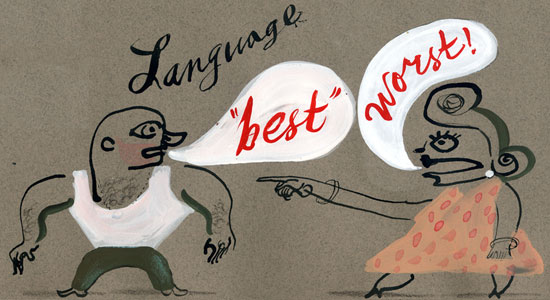 Hall: How did the phrase “Best wishes to you” get whittled down over the years to just “Best”? Nothing unnerves you more than when an email ends with the word “best.” OK, a close second is when people say “As far as [such and such] … ” and they omit the “is concerned” or “goes” part. That drives you fucking crazy. And what is it with people who pronounce words like “street” as “shtreet”? Newscasters do this especially. Here’s a drinking game: Listen to the news, and take a swig every time someone says “adminishtration” or “shtrategy” or “indushtry.”