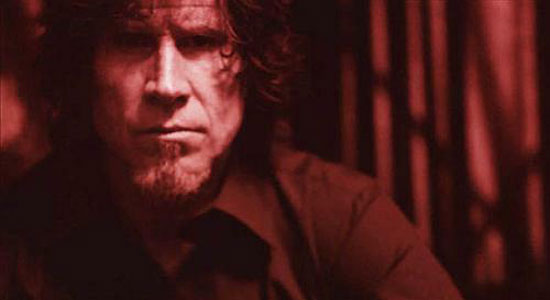 Though the Black Keys may be the headlining rock blues at the moment, the Mark Lanegan Band aims to make its mark with new single “The Gravedigger’s Song.” Opening with a fast bass and rigid drums, Lanegan’s modernized blues are extremely crisp and well-constructed, supplemented well by Lanegan’s voice. Indeed, the former Screaming Trees frontman sounds like a younger Tom Waits, oddly soothing as he sings in French midway through. The album, Blues Funeral (4AD), is out February 7. Download “The Gravedigger’s Song” below.