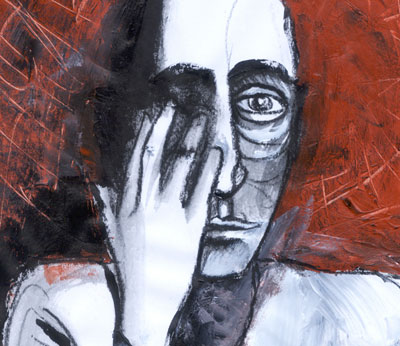 Understanding that you represent literary fiction, I hope you will consider my novel, The Black Dot Museum Of Political Art.

Set in current-day Vancouver, a museum curator collaborates with a political painter and a psychologist to demonstrate how abstract expressionism can cure narcissism, a personality disorder that is widely regarded as untreatable.

Sequestering herself at a museum of political art after a spate of short romances with narcissists she met through online dating, curator Nadine MacHilltop tries to be helpful when artist Martin Lewis barges through the front door with a painting for a show. When Martin reveals that he too is a narcissist, Nadine wants distance from him, but they are both tethered to the upcoming exhibit at the museum. Nadine travels to Martin’s studio on Denman Island where Dwight, Martin’s psychologist, shows her the abstract paintings Martin has done in therapy. He has interpreted the nine symptoms of narcissism over and over, leaving Dwight thoroughly confused, but Nadine has the uncanny ability to understand the paintings—what amounts to the internal workings of a narcissist—as easily as if they were written in plain English. Dwight and Nadine team up to present a lecture on how they cured Martin’s narcissism, but by the end of evening no one in the audience is sure who the narcissists are: the self-centered curator, the outlandish painter, the arrogant psychologist or themselves.

Thank you for your time and consideration,
Jean Smith