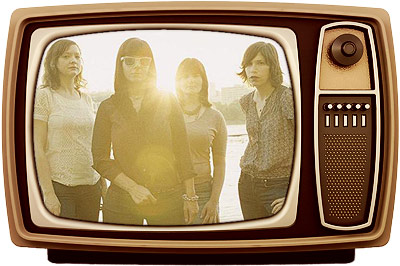 The Late Show With David Letterman (CBS): The Barr Brothers
Rerun from January 5. The Canadian folk foursome made its U.S. television debut, performing “Beggar In The Morning” from its self-titled debut album.